Posted on 6th July 2020 at 11:29
A few years ago I was approached by a client who wanted to explore her performance in a new role. She was a highly experienced leader who had recently been promoted and her team had expanded. She now had allied functions, which were not within her area of professional training or expertise, under her leadership. She initially enjoyed the role and the goodwill that was shown to her by her fellow leaders in assuring her that she would be really successful in the role and they were welcoming her input, ideas and energy.
At this point in her life she believed that she had finally gotten the payoff for her hard work and dedication. A role she had always wanted, teenagers who were on the cusp of adulthood and a supportive partner, who was very proud of everything she had achieved.
After a few months of getting to know the role and the wider team, she began to experience a different set of emotions. This was affecting her behaviour, her decisions, her choice points and her overall performance. Because of the expansion of her role she began to feel that her initial expertise in her particular area of Operations was no longer adequate and did’nt equip her for the decisions that she needed to make. Her experience of some of her team was impatience about her perceived lack of detailed knowledge on the day to day complexities within their own function. She began to spend long hours trying to gain knowledge in a new area, that had taken those 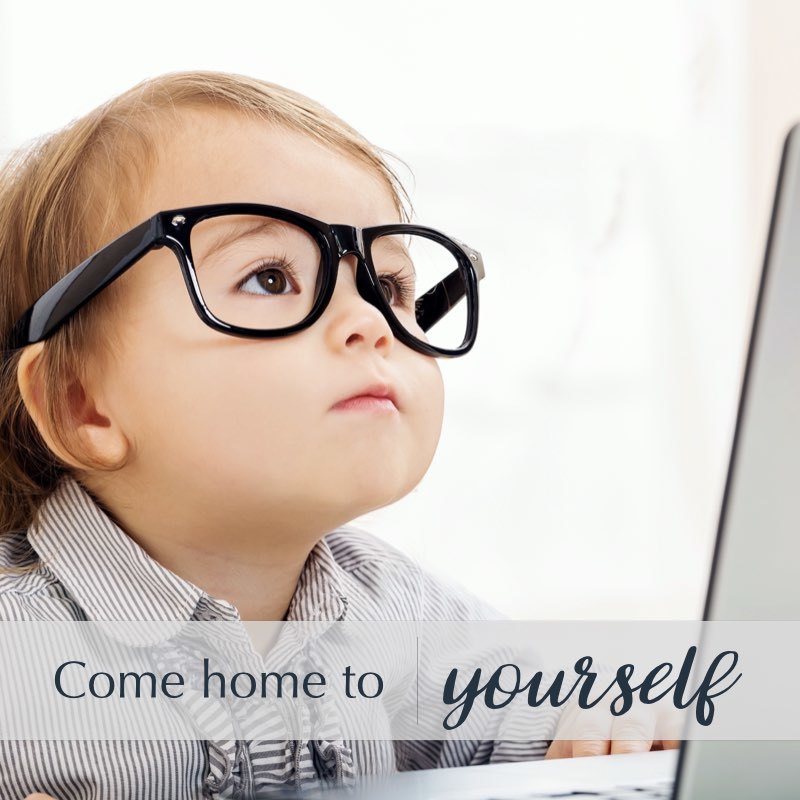